Siemens has become a world leader by means of new inventions and applications in the fields of electronics and electric engineering that paved the way for the development of industry. Siemens has formed the future with innovativeness since its establishment in 1847.

Siemens is known with its characteristics of technological excellence, innovation, quality, reliability and international operation for more than 160 years.

The company, which is the world’s biggest producer in environment technologies, obtains 28 billion euros of its total revenues, more than one third of the total, from green products and solutions.

Siemens has provided great contributions to the development of the society through its human and information networks established over the world. Siemens shows with its local staff that it is a reliable business partner in Turkey in the fields of electronics and electric engineering. It puts its accumulation of knowledge, which continuously develops in Turkey and over the world, and the technologies that it globally owns and continuously develops at the disposal of its customers by its strong staff.

Siemens San. ve Tic. A.Ş., which are the Turkey General Representatives of Siemens AG, and the other Siemens companies are in your service as a group, whose vision is to introduce those solutions that will make its customers successful and happy in Turkey, with a wide organization network and service capabilities of engineering and production.

It carries on business in the fields of Industry, Energy, Health and Cities, and Infrastructure. The new inventions and applications in the electrotechnical and electronic subjects in these fields have made Siemens a world leader.

Would you like to join for a few second? 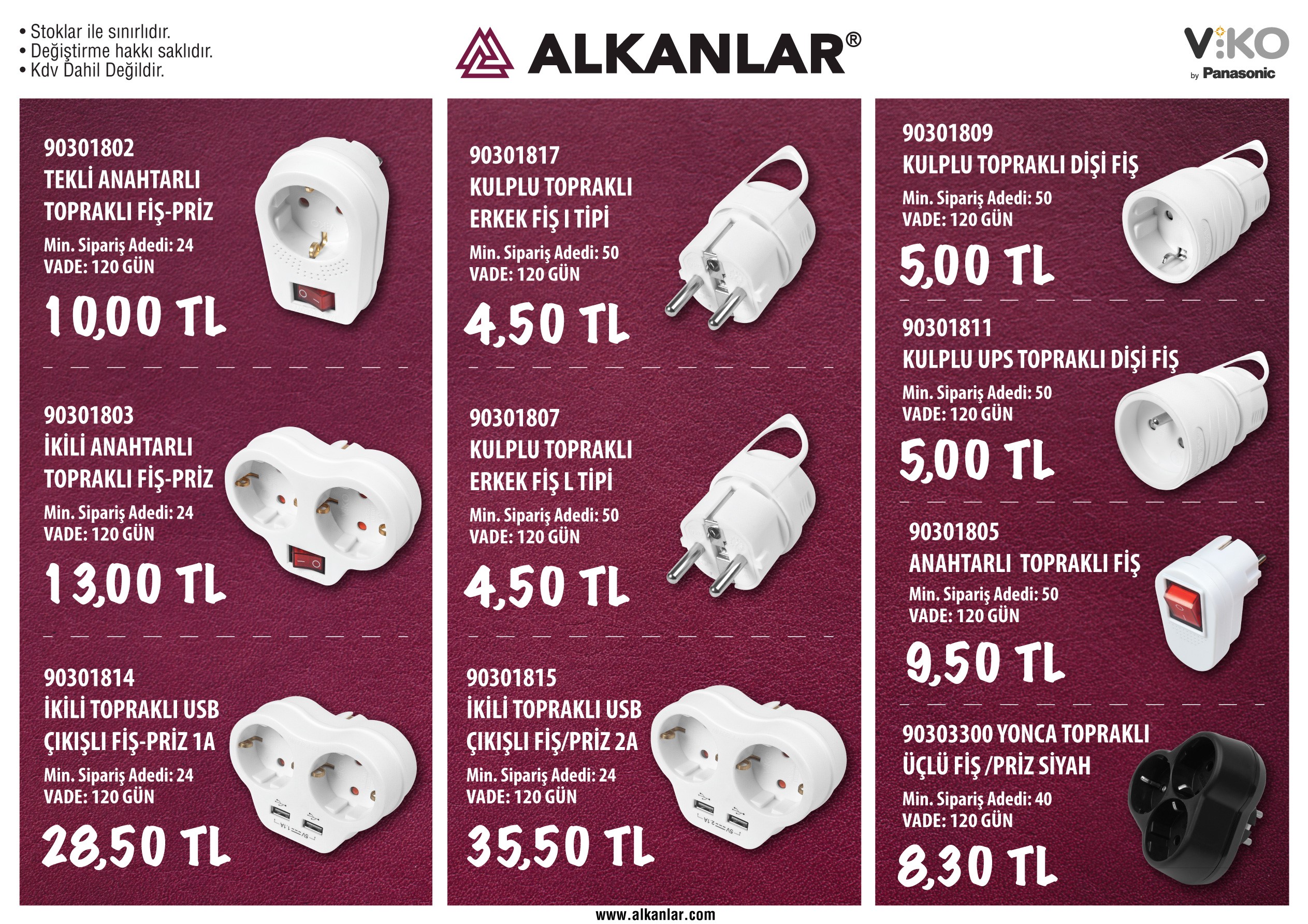